This document Compiled by Cycleways Chairman Tony Lewenz from contributions from Cycleways and Cycle Forum Members was produced as a response to the COVID lock down to provide suggestions for changes that would encourage active travel and facilitate social distancing. 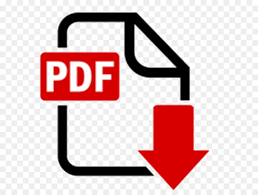 After years of campaigning by Cycling UK, the Government has announced a review of The Highway Code. We've been closely involved in developing the proposed changes, which could make roads significantly safer for people cycling and walking. Now we need your help to grasp this opportunity and ensure the proposals are approved.

The key points of the changes are:

You can use this tool from Cycling UK to email the Dept. of Transport, Read the full consultation documents here and respond to the Dept of Transport survey here

The consultation will run until midnight on 27 October 2020.

A safer Highway Code for cyclists 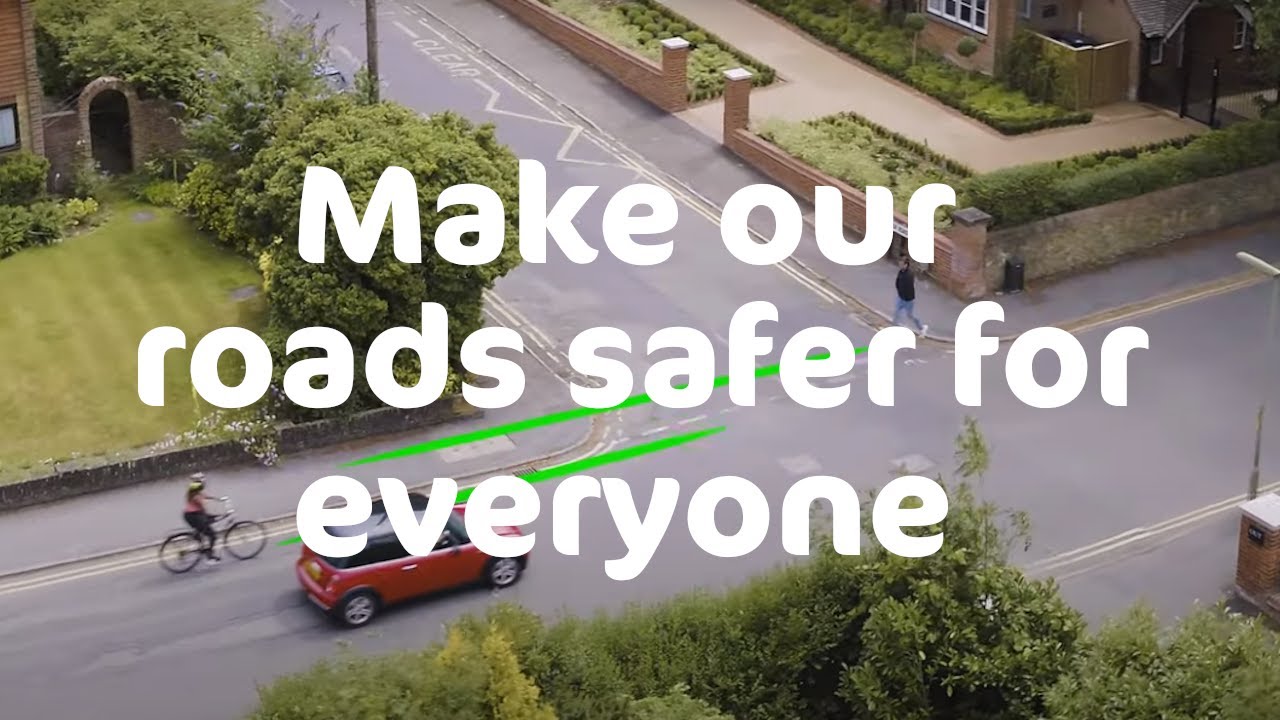 The creation of a safe cycle route between Leamington and Kenilworth has been a key objective of Cycleways since it's Foundation.

This is a battle we won and in December 2019 Warwickshire Council approved plans with work scheduled to start in 2021/22.

The group focus is now on ensuring that the design of the route properly meets the needs of cyclists and that there is no slippage in the time frame.

The scheme will create a new 5km cycle track along the A452 B4115 / Rocky Lane to connect Kenilworth to Leamington.

As well as providing a key sustainable transport link between the two towns, the cycle route will assist a range of journeys on the Leamington –Kenilworth – Coventry corridor, including to University of Warwick, Stoneleigh Park and JLR Whitley.

The scheme will provide a generally 3 metre wide shared footway /cycleway along the eastern side of the A452, separated where possible from the carriageway by a verge. Some sections of the route will be set behind the hedge line on third party land, due to the restricted highway space.

A new cycle/pedestrian bridge will be provided over the River Avon to the east of the road bridge, which is too narrow for any form of cycling infrastructure. North of the bridge, a cycle track will be provided behind the hedge on the northern side of the B4115 to connect to Rocky Lane, where improvements to the bridleway are proposed. 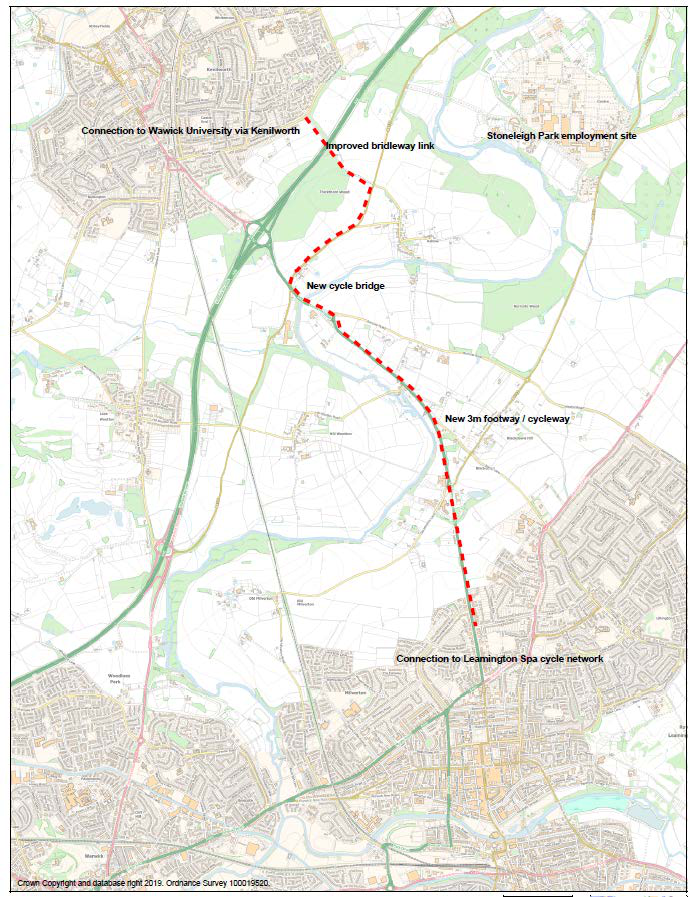 Cycling: A Solution not a Problem

In 2014 Cycleways published an extensive review of cycling provision Review of Cycling Provision "Cycling: A Solution not a Problem"

This report examines current cycling provision and makes a number of recommendation, some of which have now been or are being implemented others of which are still the focus of our campaigning .

The following recommendations are made:

We are actively lobbying Warwickshire County Council  to fund this proposal.